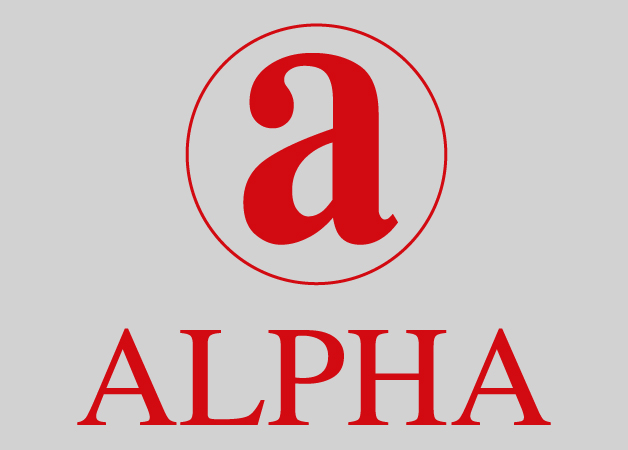 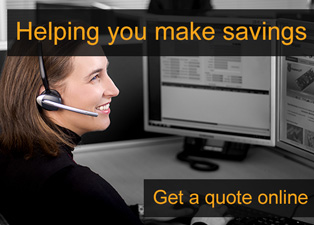 If you need a product in a quantity higher than our final price break, our quotation service gives you the opportunity to request a lower unit price. 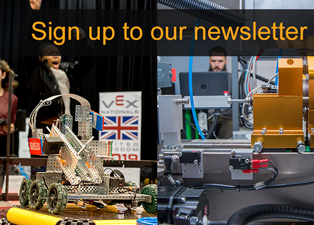 Sign up to receive emails from Rapid and get the latest product news, special offers, project inspiration and our monthly newsletter.