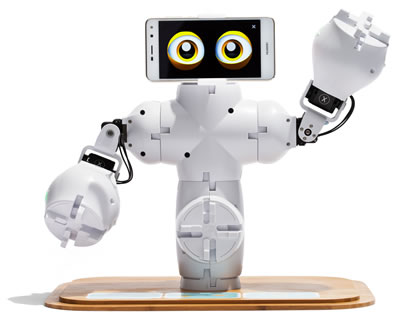 Fable is a modular robotics construction set, that can be used across STEM subjects, and it helps students gain the skills they will need in the 21st century

Fable is an open-ended system with advanced functionality. Fable encourages students to be both creative and innovative as they build robot prototypes to meet needs in the real world.

Robots have to be programmed to do something. It's easy for students to start programming using a simple block-based language. Once students have mastered the basics, they can use Python to write more advanced programs and further their coding skills.

Fable contains motors and accurate sensors that can be used in physics experiments to study forces and motion. Data can be logged and then analysed. 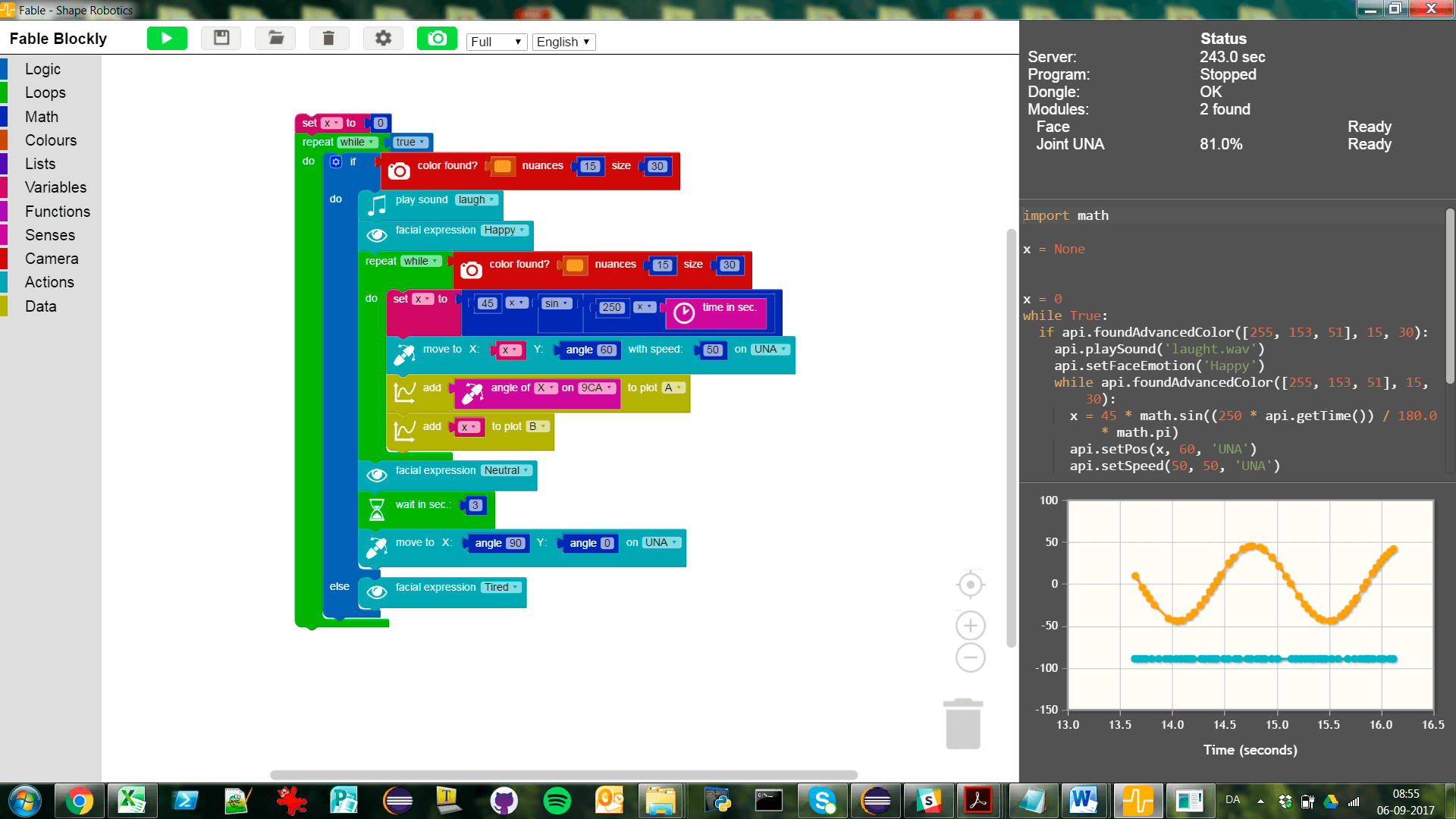 Using the Fable Bluetooth dongle, students can program their robots wirelessly from both PC or Mac.

The interface has 3 different levels of complexity which can be used depending on the student's programming skill.

The same familiar Blockly interface but with an increased command set containing more complex loops, logic and mathematical functions as well as data manipulation such as variables and lists. Students will also be able to access a wider range of sensor data and use advanced colour and movement recognition features.

Access all the standard features of the Python programming language and use the Fable API to create the most complex Fable programs in a text-based programming environment.

Use a standard webcam for sensing objects, movement and colour.

With some robotics platforms, advanced sensors such as motion sensing or colour and object sensing can be expensive. With Fable, all you need is a standard webcam connected to your computer!

This makes it easy to write programs to detect movement, sort by colour or accurately calculate the position of an object. 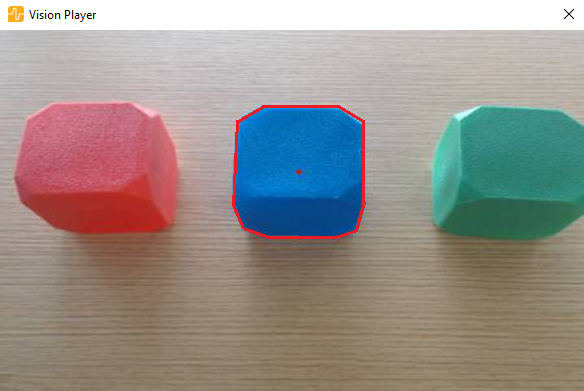 The Fable system consists of three types of modules: joint modules, construction modules and extension modules. Programing is via a bluetooth dongle.

The Fable Hello Class+ allows 16-48 users up to 16 groups to build and program advanced robots.

Fable Play Class+ is a PLUS to have in the classroom. A complete teaching solution to have Fable spinning in the classroom, PLUS accessories to go with it! This kit includes ten Fable Spin modules, enough to ensure all students have the opportunity to maximise their learning with Fable.

This kit is the absolute ultimate kit to explore everything the Fable Robot system has to offer. It consists of six Fable joints and six Fable Spin modules. It comes packed with all possible Fable accessories to maximise your Fable programming experience. 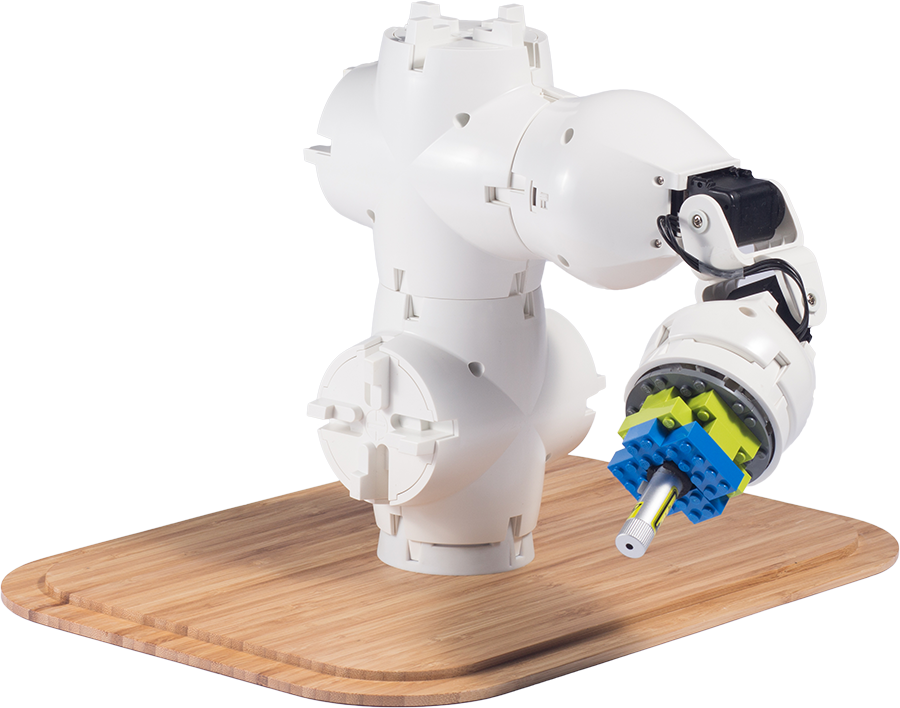 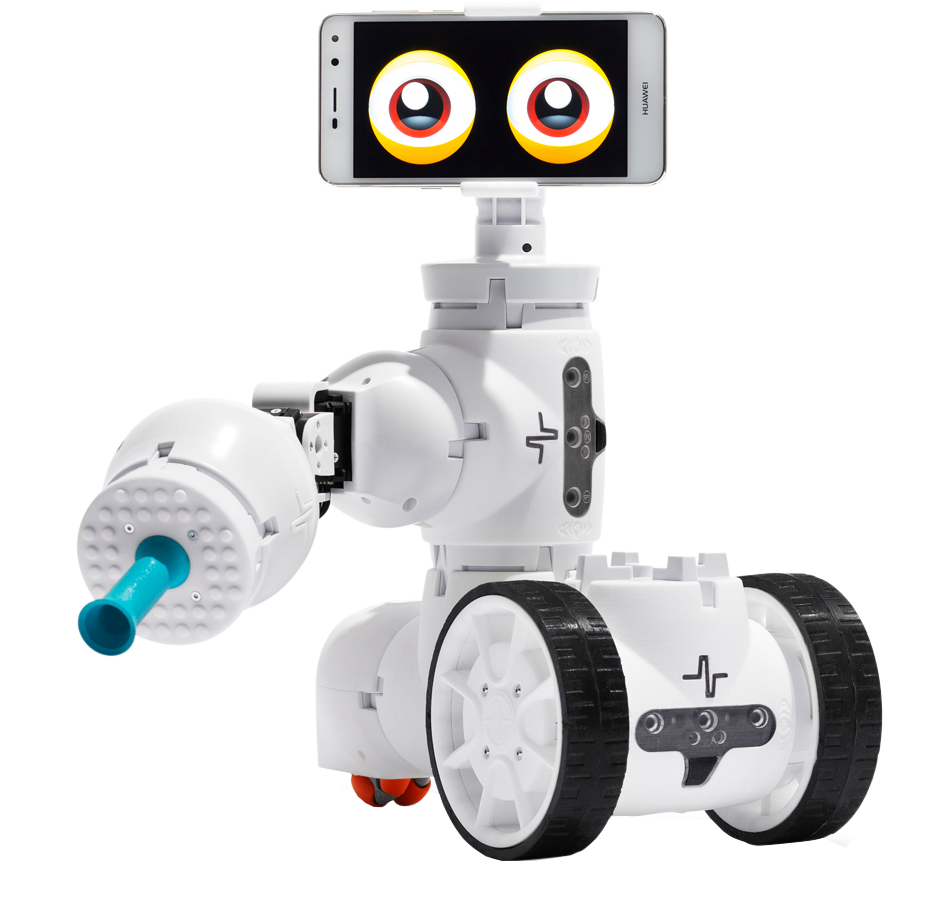 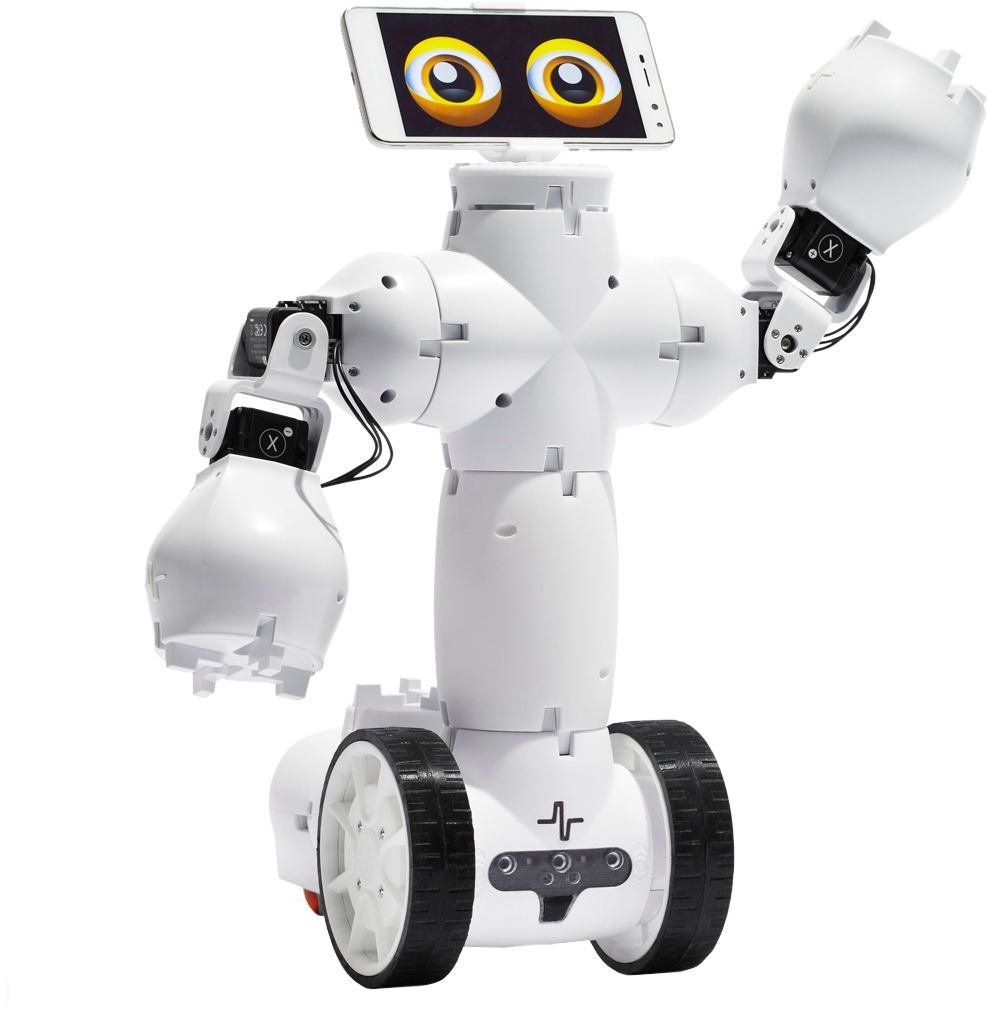 Fable Sets To Match All Needs

Fable Sets are available in different sizes so you can be sure that everyone has the opportunity to explore and let their imagination run wild!

Sets with Spin and Joints